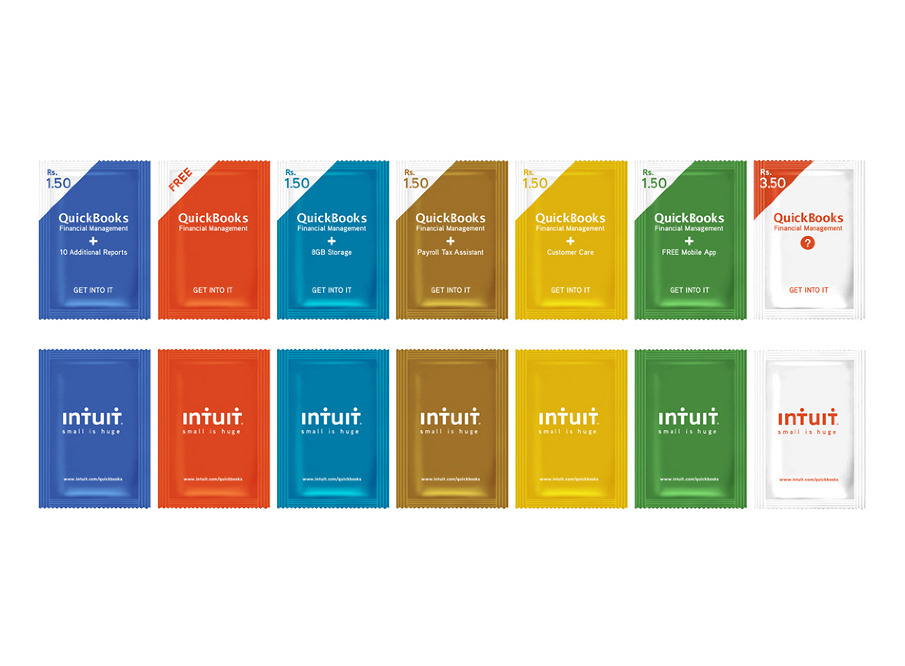 The new program would be available to all new customers from October 24. Existing users would have the option to migrate in January, said Nora Tucker, QuickBooks Online product manager for Australia. Users could try out the new software with a demo company at this link (must use the Chrome browser).

Intuit had four objectives in rebuilding the program, Tucker said. The user interface was simpler and easier to use, it took less effort to complete common tasks, the app performed faster and was more useful on mobile devices.

The new QuickBooks Online relied much more on visual cues and used graphics more heavily and consistently. “We say follow the red – it will tell you all the actions that need immediate attention,” Tucker said.

An activity feed showed recent activity in the company and displayed items in red if they required action.

A graphic at the top of each page presented a key insight relating to the section. For example, the money was one popular feature retained in the new version. It showed the progression of money in the business from quotes and open invoices to paid invoices.

“It’s coloured and it helps the user think about their business pipeline,” Tucker said. A user could click on the graphic to jump to the appropriate section.

Intuit had boosted efficiency by removing sub navigation from the top menu and reducing the number of screens in the app. A common task such as raising an invoice took fewer clicks to complete, Tucker said.

Intuit had standardized all the forms in the program to have the same look and feel which made it easier to find information, Tucker said. “The cognitive load is greatly simplified,” she said.

The app performed faster than previously, claimed Tucker. “QuickBooks Online (version 1) was built in the 2000s so it was a bit dated. Now we’ve leapfrogged and built on the latest web technology,” Tucker said.

The app pushed processing from Intuit’s servers to a user’s computer and drew on the graphic processing unit (GPU) to display the app quickly. QuickBooks Online refreshed only the parts of the screen which had changed. Although Intuit had not timed the speed of the new app, it felt faster, Tucker said.

“It’s made it much snappier,” she said.

QuickBooks Online had been designed according to a mobile-first philosophy. Mobile development was divided between Android, iPhone and iPad apps which could take advantage of the native capabilities of smartphones and tablets, Tucker said.

“On the iPad app you can quickly understand who owes you money and plot on Google Maps which customers are near me and have outstanding balances. if you’re thinking what’s the best use of my next 30 minutes you could go visit them,” Tucker said.

The iPad app gave users full functionality instead of the cut-down mobile version from version one. The iPhone and Android apps didn’t have full access but focused on certain tasks and could be used independently of the browser-based app, Tucker said.

“We’re finding that more and more people, when they start looking for tools for their business, their first step is to go to Google Play (the Android app store for mobile devices). Depending on the type of business and lifestyle, having a mobile app might be sufficient for them,” Tucker said.

Intuit was employing the strategy of using apps stores for mobile devices as “a front door” for QuickBooks Online.

The ability to use a camera on a smartphone to record receipts and enter expenses was coming “quite soon”, Tucker said.

The technology platform behind version two would allow deeper integration with third-party cloud programs, Tucker said. QuickBooks Online would soon have an app centre inside the accounting app itself, so users could select complementary programs without leaving QuickBooks.

“With QuickBooks there will be a lot more opportunity to showcase partner apps inside the product,” Tucker said.

Integration with third-party programs would be so seamless that users “might not realise you’re using products from two separate vendors”, Tucker said.

“We’ve changed our vision as a company and we’ve declared that we’re going to be incredibly open,” Tucker said. She pointed to Intuit’s recent partnership with Square, a mobile payments company in the US as an example of the new approach.

The migration path for existing users hadn’t been finalized, Tucker said, but she said it would be “as simple as possible”. “It should not be something expensive with desktop upgrades being a bit painful, it should be nothing like that,” Tucker said.